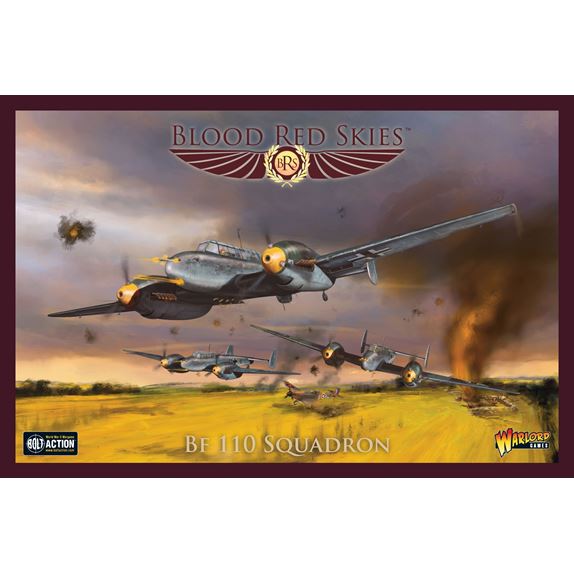 The Messerschmitt Bf 110, also shortened to Bf 110, is a twin-engined heavy fighter and fighter-bomber in service for the… Read More

The Messerschmitt Bf 110, also shortened to Bf 110, is a twin-engined heavy fighter and fighter-bomber in service for the German forces. Armed with 2 20mm cannons and 5 machine guns, it made up for its lack of agility with armament and advanced tactics.

Its debut had a large amount of success serving in Poland, France and Norway. Even after, it continued its service until the end of the war.