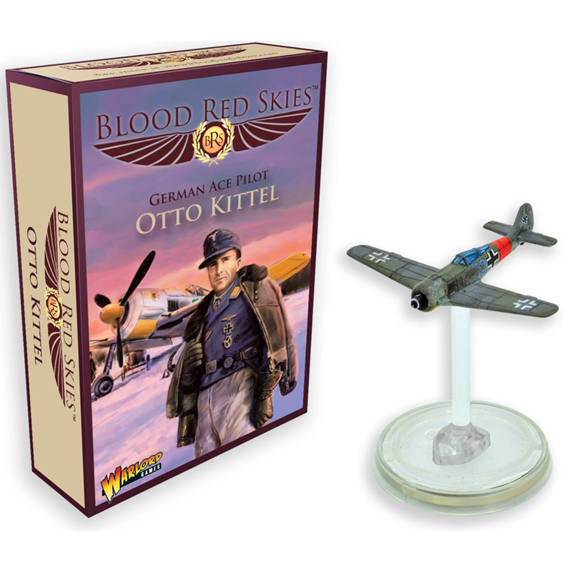 Otto Kittel flew first in Yugoslavia and then on the Eastern Front from June 1941 at the very outset of Operation Barbarossa. He claimed his 100th aerial victory in September of 1943, his 150th in April of 1944 and his 200th in August the same year. He was shot down and killed in action in February 1945 over the Courland Pocket, his final tally 267 victories over 583 combat missions.