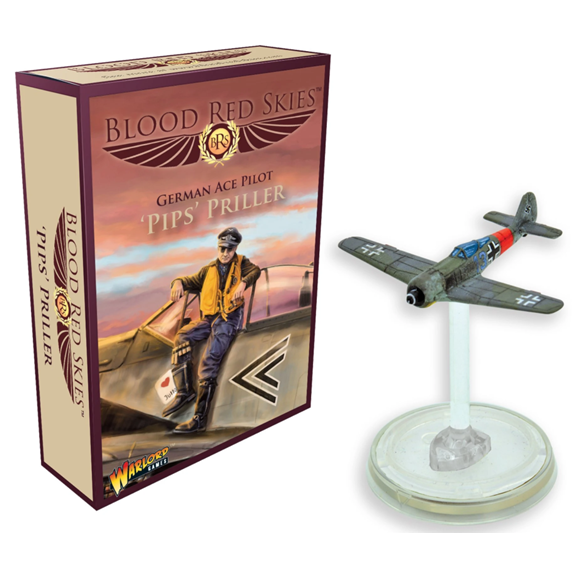 Josef ‘Pips’ Priller fought in France and the Battle of Britain before being transferred into Adolf Galland’s wing, JG 26.… Read More

Josef ‘Pips’ Priller fought in France and the Battle of Britain before being transferred into Adolf Galland’s wing, JG 26. A year later Priller took command of the wing and fought skilfully against worsening odds over NW Europe. Priller claimed 101 victories in 307 combat sorties and gained notoriety as one of the few Luftwaffe pilots to attack the Allied beachheads on D-Day. He survived the war and returned to his family brewing business in Bavaria.