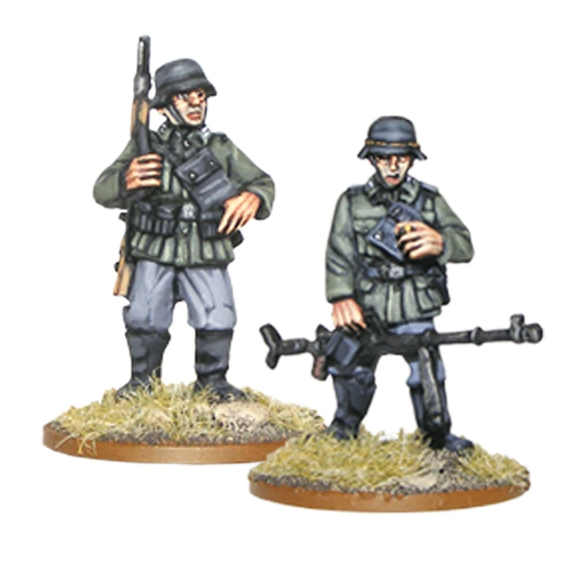 As in the case of many other weapons, the German Army pioneered the use of anti-tank rifles. It was a… Read More

As in the case of many other weapons, the German Army pioneered the use of anti-tank rifles. It was a simple, functional design, firing a single tungsten-core ‘bullet’ at over 1000 metres per second. Unfortunately tank armour was also increasing, and the weapon was quickly obsolete, although it continued to be used. Even in 1945, a few were issued to Volkssturm units. An improved anti-tank rifle, the semi-automatic 2cm Panzerabwehrbüchse 785(s) was also used in small numbers. It was fired from a lightweight twowheeled carriage.