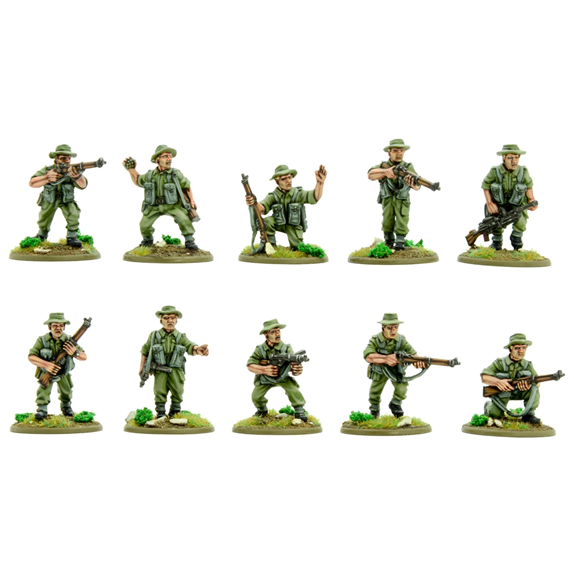 The backbone of the British and Commonwealth armies was the regular soldier. At the start of the war they may… Read More

A unit of renown from the Korean War is the 1st Battalion, The Gloucestershire Regiment, ‘The Glorious Glosters’, whose motto is “By our deeds we are known”. In fact, by their deeds they are remembered for a dramatic feat of arms at the Battle of the Imjin River, 22–25 April 1951.