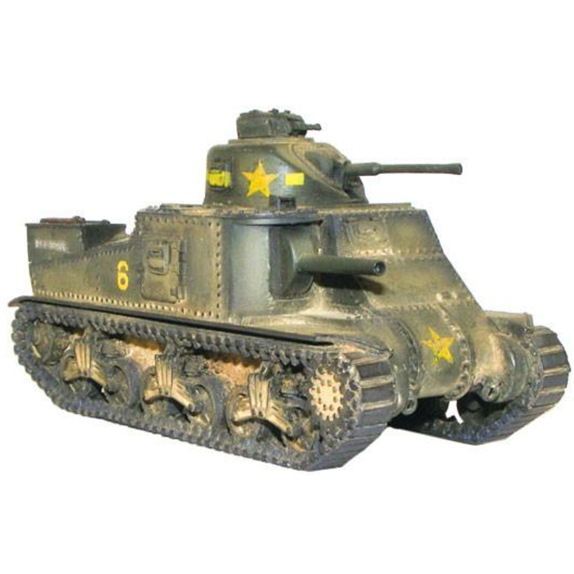 The first M3s were operational in late 1941 the U.S. Army needed a good tank and coupled with Great Britain's… Read More

The first M3s were operational in late 1941 the U.S. Army needed a good tank and coupled with Great Britain's demand for a medium tank immediately, the Lee began production by late 1940.

The tank's first actions during the war was during the North African Campaign in 1942. They continued to serve in North Africa until the end of that campaign during which time the M3 was generally appreciated for its mechanical reliability, good armour and heavy firepower.