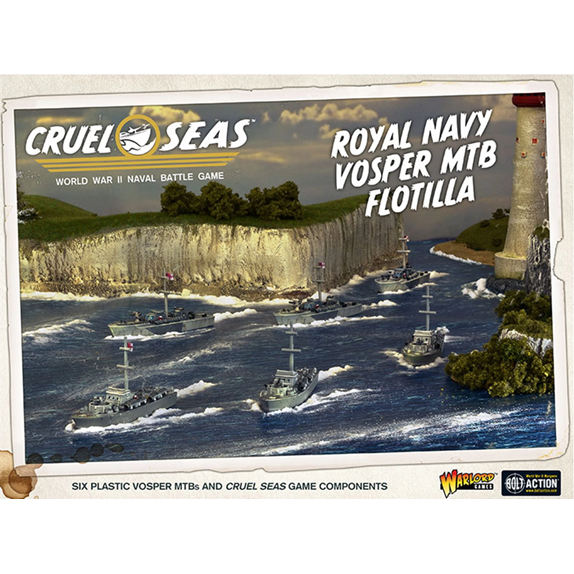 At the outbreak of war, Britain had 3 formed MTB flotillas, precious few to cover the world’s largest empire. But… Read More

At the outbreak of war, Britain had 3 formed MTB flotillas, precious few to cover the world’s largest empire. But with judicious use of what were pre-war civilian boatyards and the huge resources of their empire and help from the USA, the Coastal Forces would in 1944 have 25,000 sailors in over 2000 small craft!

These Flotillas, enhanced by Commonwealth, Dutch, Norwegian, French, and other free forces sank over 400 enemy vessels, including 48 E-boats and 32 midget submarines. They also accounted for 32 axis aircraft and fired in total 1169 very expensive torpedoes. This impressive tactical achievement contributed mightily to the allied strategic successes. It ensured that Britain was not isolated for trade. It put a stranglehold on Axis Supply lines and ultimately formed a force that could not be resisted, so much so that by the D Day landings in 1944, the Kriegsmarine was impotent to resist.