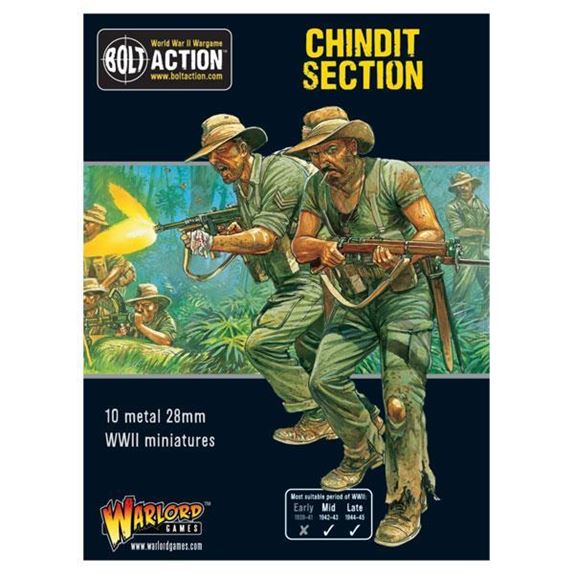 Great Britain's armies had suffered cruelly at the hands of the ferocious Japanese assaults of 1941 and 1942, leading some… Read More

Great Britain's armies had suffered cruelly at the hands of the ferocious Japanese assaults of 1941 and 1942, leading some to think of the simple Japanese soldier as an invincible foe in the steaming jungles of the Far East.

He chose regular soldiers – the King’s Liverpool Rifles and Gurkhas, for instance – and trained them for astonishingly arduous marches and vicious battles with a ruthless enemy. They raided the Japanese where they would be least expected, carrying all they needed on their backs and on the backs of their trusty mules, and receiving essential supplies by air drops where possible.